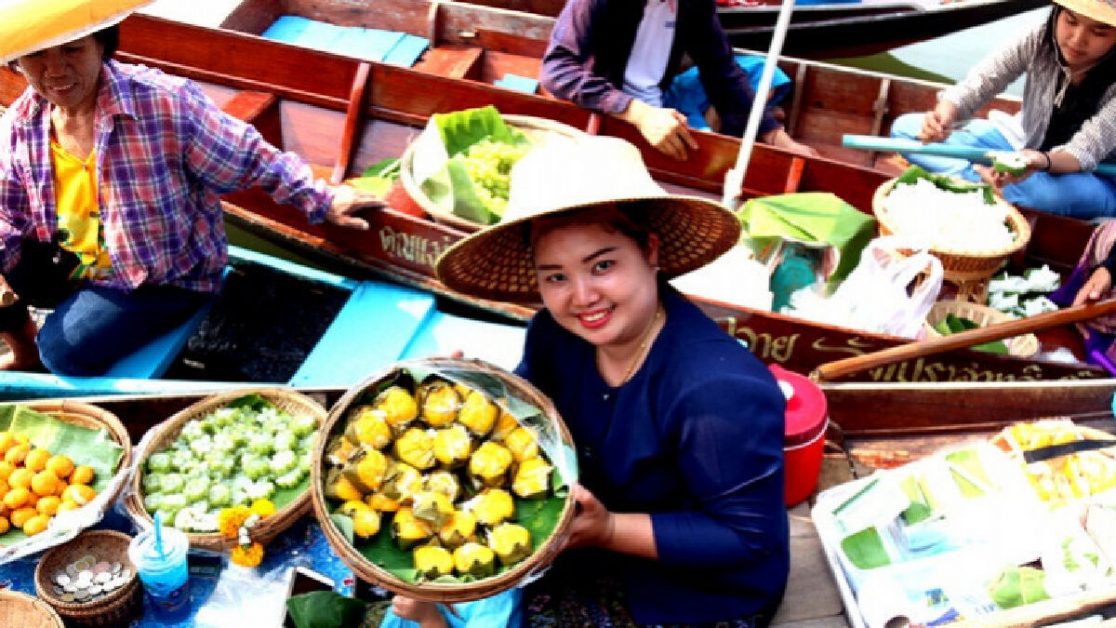 Over the past several years, the popularity of cooking shows in the mainstream media has exploded.  From Anthony Bourdain to Gordon Ramsey, times have never been so good for those who make the conception of new food concepts their lives’ work.

Now, with a public that watches shows like Top Chef, No Reservations, and Hell’s Kitchen, the hunger for meals and cuisine that are extraordinary has never been greater.  Mediocrity is no longer an option!  While the demands of discerning diners have surged, it has also opened up many opportunities for enterprising food enthusiasts around the globe to showcase the food of their culture or city.  As such, foodie-centric tours have been a growth industry in recent days, and many outstanding ones have surfaced that you shouldn’t miss if you have the chance to attend them.  Listed below are food tours that do an excellent job of showing the very best dishes to be had in the destination where you are traveling.  Hungry?  You will be after this list…!

1) Tripfeast, Bangkok, Thailand – Thai cuisine is one of the world’s hottest cuisines of late, even challenging Chinese food in popularity in many places.  So naturally, when one travels to this friendly nation, you would expect that some enterprising individual would put together a tour bridging this nation’s complex web of flavors, from spicy to sweet and sour.  And indeed there are many outfits offering guided strolls through Bangkok’s crowded and varied street food scene, Tripfeast being chief among them.  In addition to sampling Pad Thai, skewers of BBQ meat you may or may not recognize, and countless bowls of hearty soup, this company offers also Thai cooking instruction within its eight day curriculum, complete with morning trips to the market.  This way, when you get home, you’ll know what uncommon vegetables and foodstuffs figure heavily in Thai cuisine, giving you the edge in exotic dinner parties with your friends!

2) Chicago Food Planet Food Tours, Chicago, USA – As far as American food is concerned, Chicago, alongside New York City and New Orleans, is a place that mustn’t be forgotten by the travelling foodie when heading to the USA.  Chicago Food Planet offers several easy walking food tours to visitors, ranging from explorations of Chicago deep dish pizza to American Chinese food in Chinatown, to the most recent developments in the local food scene, with the rise of artisan brewpubs ranking highly in that regard.

3) Rome Food Walking Tours, Rome, Italy – Picking a dominant food culture in Europe tends to set off vicious disagreements that never end well.  However, we have a list to put together here, so let’s just say you won’t go wrong by venturing off on a jaunt with Rome Food Walking Tours in Rome, Italy.  Over the space of four hours, you will explore the Testaccio neighborhood, widely considered to be where Roman cuisine was conceived.  Heavenly bakeries, gelato shops, and fine restaurants are all on the agenda … your homemade lasagna will never taste the same afterwards, we’re afraid.

Almost anywhere in the world, there’s a unique taste just waiting to be discovered.  Seek out those with a true passion for good food within the food community, and you’ll be well on your way to finding the next hidden gem in international cuisine!