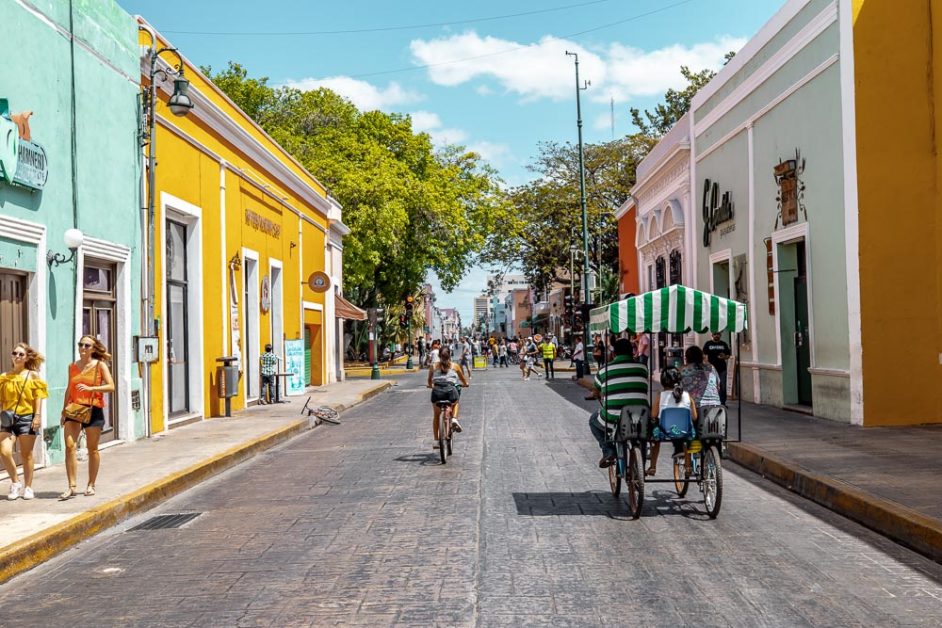 Like many in North America this week, you are dreaming of spending at least part of this winter in warmer climes like Mexico, which is totally understandable given the snow that has been falling in the Rocky Mountains recently.

Unlike those that are simply content to spend their holiday sipping on fruity tropical beverages however, you have always expressed an interest in getting to know the Mexican culture, traditions and people where you are visiting.

While there is no problem with reclining underneath the loving rays of the sun in a tropical country, you wish to visit these places while you are in Mexico this year, and contrary to what you may have thought, there are plenty of destinations where you can get in touch with the cultural pulse of this vibrant and proud nation.

The following three cities can be considered bona fide centers of culture in Mexico; below, we will fill you in on these points of interest…

Situated high in the mountains of south central Mexico lies the small city of Guanajuato, a place that made its riches through the silver mines that continue to turn out the valuable mineral to this day. The narrow streets and alleyways that wend through the cities historic centre are friendly to pedestrians, as they keep cars out for the most part (most streets in the city are subterranean tunnels here).

Do not miss the imposing Teatro Juarez, where performing arts shows go regularly, or the Basilica of Our Lady of Guanajuato, which rivals many churches in continental Europe with its beauty.

Further to the southeast is the famed city of Oaxaca, where one of Mexico’s most charming cities can be found. The most outstanding sight in the area is unquestionably Monte Alban, which is a series of pyramids built by the Zapotec people more than two millennia ago.

Back in town, take in a mariachi performance near the Zocalo (main square) by lounging at a cafe with a variant of hot chocolate that this portion of Mexico is famous for.

Situated in the middle of the Yucatan Peninsula, Merida is the capital of Quintana Roo state, and thus is home to many of its cultural assets. Museums, theaters and even an opulent opera house abound, so those seeking enrichment for their soul as well as their suntan will do well by making a side trip here from the resorts on the Yucatan’s eastern coast.

One of the best Mayan archaeological museums outside of Mexico City (El Gran Museo del Mundo Maya) can be found here, and Chichen Itza is within a short drive of Merida, so be sure to check both of these sights out during your time here.