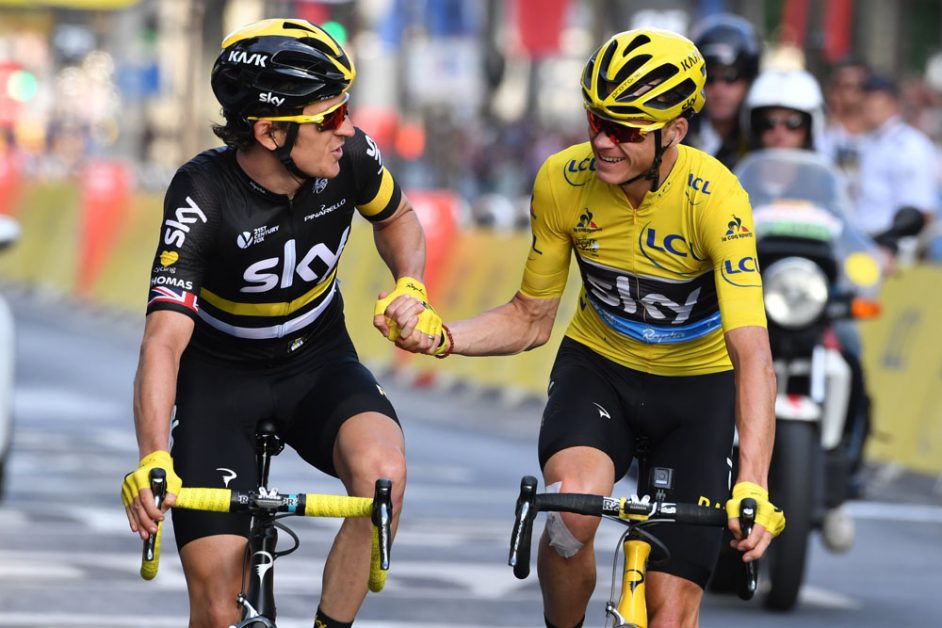 On the 21st July Chris Froome completed a fine Tour de France victory to make it consecutive British wins for Team Sky. Whilst Froome may not have the charisma or mass appeal of Sir Bradley Wiggins or some of Britain’s Olympic cycling heroes, there can be no doubting his achievement, nor underestimating the impact it will have on the growing popularity of cycling in the UK.

The heroics of Wiggins, Sir Chris Hoy, Victoria Pendleton, Laura Trott, Jason Kenny and co, along with Froome’s latest success have genuinely helped to inspire the nation and more and more people are taking up cycling in the UK every month. Whilst cycling in Britain can be great fun and offers loads of splendid scenery and historically significant sites – and of course the Tour will start in Yorkshire before passing through Cambridge, the Olympic Stadium and central London – for many people the Tour de France means, naturally, cycling in France.

It might interest you to know that www.headwater.com have a number of wonderful cycling holidays that offer you the opportunity to try your hand – or more accurately legs – on some of the 2013 Tour de France routes and regions. For cycling fans this is a fantastic chance to get a taste of what it might be like to be Wiggins or Froome or whoever your idol is. Whether you have the legs and lungs of a champion or are looking for something a bit more sedate there is a cycling adventure out there waiting for you and your bike. And, thankfully for most of us, you don’t even have to do all 3,404 kilometres!

One option at the easier end of the spectrum is the area around Brittany’s Emerald Coast. Stage 10 of Froome’s triumphant tour travelled north from Saint-Gildas-des-Bois, 197km to Saint-Malo, whilst stage 11 was a time trial from Avranches to Mont-Saint-Michel (a mere 33km!). The terrain along the Emerald Coast is flat enough for anyone of reasonable fitness whilst the quiet coastal trails are virtually free of traffic. With pristine white beaches and vibrant harbor towns making great stops for a picnic or local lunch you’ll have great refueling options whilst the wildflowers and rugged scenery will occupy and cleanse the mind whilst you press ever onwards. St Malo’s cobbled streets may be best explored on foot but this ancient town is a delight to visit, with its narrow streets and wall fortifications.

A worthy alternative is Provence, a hugely popular tourist destination that offers the famed lavender fields and the magnificent light that inspired artists of such renown as Vincent van Gogh and Pablo Picasso. The 300 days a year of glorious sunshine helps the luminescence and also makes the cycling rather more enjoyable than an average day in the UK. Stage 6 of the 2013 Tour was from Aix-en-Provence to Montpellier, whilst the preceding stage took the peloton from Cagnes-sur-Mer to Marseille. Should you want to tag on a stay in Marseille – the 2013 European Capital of Culture – to your cycling adventure, be sure to try the bouillabaisse, a magnificent, heady fish stew of superb depth and flavour.

A third option would be to consider the Loire Valley region. Stage 13 swept 173km from Tours to Saint-Amand-Montrond and the area around Tours is a delight, with beautifully manicured vineyards, verdant river valleys and the many Chateaux – such as those at Chambord or Blois – to explore in all their marvellous splendour.

Of course, on such a cycling holiday you are more likely to be travelling around 35km per day rather than 135km or more. But to cycle the regions that Froome, Wiggins and so many greats of years