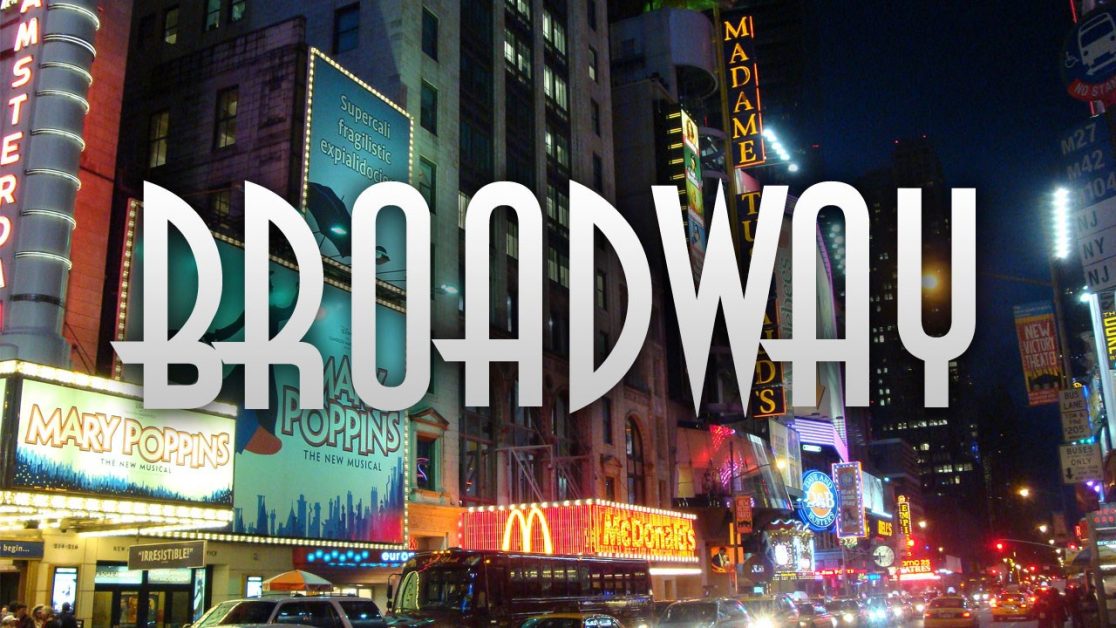 Every year, millions of people, both local and tourist, head over to Broadway to enjoy some of the brilliant musicals and shows that the city’s 40 Broadway theaters have on show. Every Broadway season sees an influx of new musicals, plays and revivals of old favorite stories and if you are visiting the city, going to see one of the shows is a must. Here is a guide of some of the best shows on Broadway.

First performed back in 1977, this revival of the popular rags to riches musical follows the life of an orphan and her beloved dog trying to make her way in life. The remake has a slightly grimmer tone than the original, but if you grew up in the 70’s, then Annie is a refreshing bit of nostalgia for you to enjoy.

Recently made into a Hollywood film, Chicago has been remade to become another hit on the Broadway scene. The musical is one of the longest running shows in Broadway history and it never fails to disappoint. The story follows the saga of a chorus girl who murders her lover and eventually becomes a vaudeville star with the help of the lawyer trying to keep her out of prison.

One of the most popular Disney movies comes to the stage in the form of the Lion King. Elegant puppetry depicts the story of the young cub Simba and his rise to the top of the animal kingdom. The show retains some of the original music from the film, including Elton John’s songs, which is accompanied by African rhythm and music.

If you are traveling with children, this is the show for you. Naturally you’re going to have to make sure your holiday to coincide with the dates of the show, so plan your flights and hotel carefully at useful online comparison sites like and thoroughly research show dates.

Shows on Broadway come and go without ever being seen or heard of again, but Mamma Mia has been a common fixture in the theaters around the area for many years. The show is filled with some of ABBA’s most catchy songs and a silly romantic comedy plot but is still somehow a show you will love watching time and again.

The Phantom of the Opera

Originally brought to the big stage by Andrew Lloyd Webber, the Phantom of the Opera has been running for around two decades now and its popularity does not seem to be slowing down. Should you wish to go see the show, you will need to book your tickets as early as possible, as they sell out very quickly.