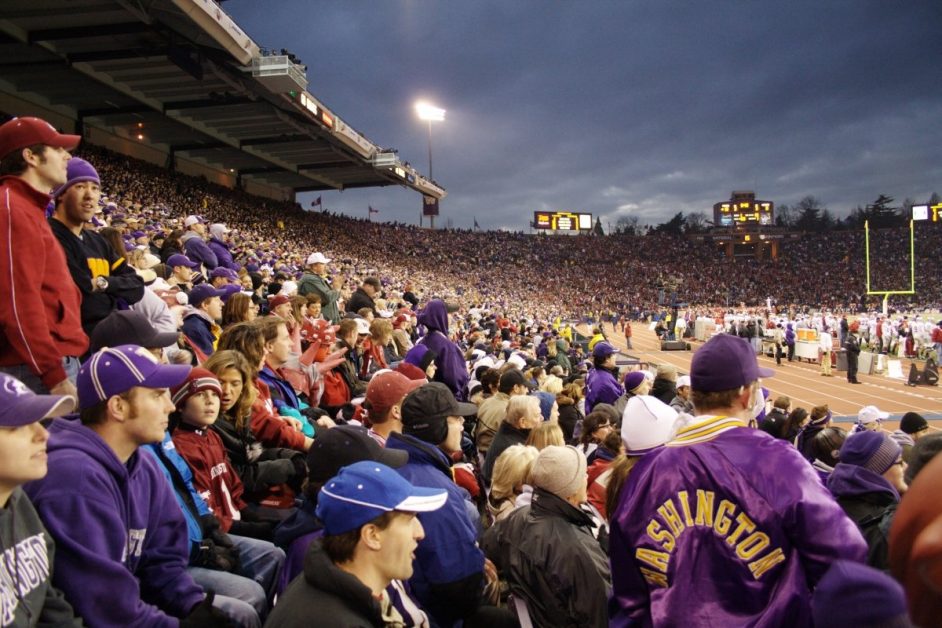 The United States is one of the world’s most sports obsessed regions, with well over the half the populace actively engrossed in their favourite teams exploits, win, lose or draw.  As such, those who share their compatriot’s love of athletic competition can also merge it with their love of travel by packing up the car and setting out on a tour of their countries’ best sporting cities.

Below, we have detailed a sample tour of the Pacific Coast of America (as well as British Columbia, Canada) to stoke your inspiration and wanderlust, so that you will take the next step and get out from behind your TV set and out to the arenas and stadiums where the action really goes down.  Let’s get started!

This journey requires a valid passport, so check the validity of yours before setting out on this trip.  All good?  Let’s begin then in the bright sunshine of Southern California.  Start your athletic adventure by learning how to surf in the swells of Huntington Beach (aka Surf City USA).  While you and your buddies may not have experience in this difficult to master sport, your instructors at the many surf clinics in the area are mostly laid back and ready to be patient with your fledgling abilities.  With a few pointers on how to pop up on your board in the active Pacific swells, you’ll likely catch your first wave before you know it (and it will feel awesome … even if it only lasts for a few seconds).

Next, check out some NBA action in funky Portland, Oregon, home of the beloved Portland Trailblazers.  Escape the rain of the gloomy Pacific Northwest fall by stepping inside the noisy confines of the Rose Garden, which will likely contain a very lively crowd, considering their 16-3 record as of the writing of this article in December 2013.

After pigging out on Portland’s famed street food, head to the Emerald city, Seattle Washington to take in some late season college football.  If you thought you knew loud before this, get ready for readings well above 100+ decibels here … bring your earplugs and be sure to follow the student masses to the bars after the game for some après match brews.

Finally, cross over into Canada to catch some early season NHL hockey, as the Canucks welcome all comers to the Rogers Centre, located in Van City’s bar and restaurant district.  After this, if Whistler/Blackcomb is open yet, get in some turns at one of Canada’s finest alpine resorts to fill out your Pacific Northwest sporting adventure.

The events in this journey can be partaken of starting in November and later, but no matter when you decide to tackle the many athletic spectacles of the Pacific Coast, you’ll be sure to have the bonding experience of a lifetime with your pals, whether you’re a participant or a spectator.