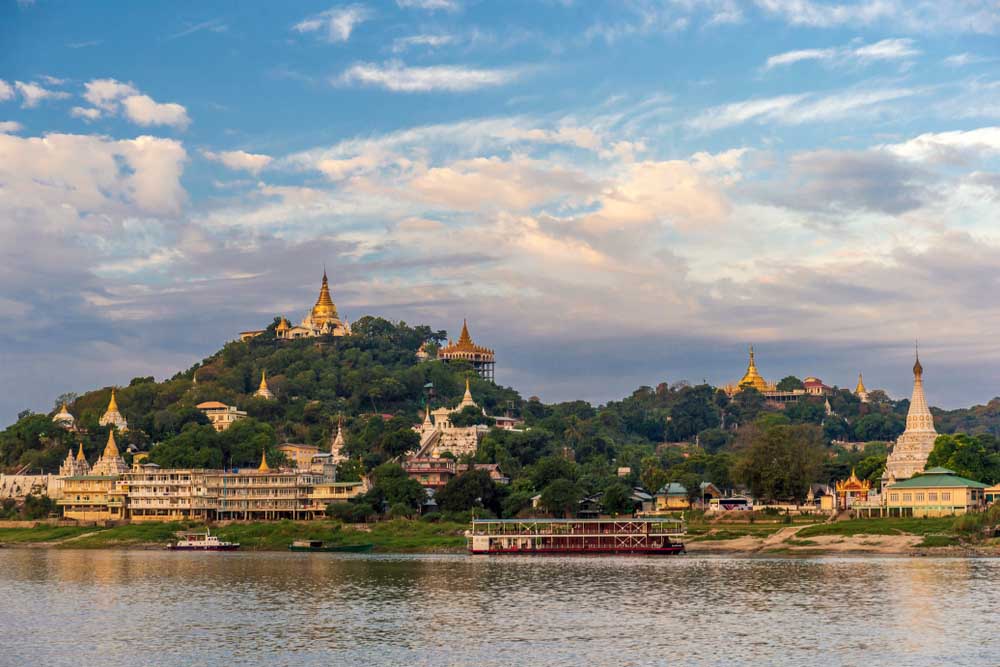 When one thinks of cruising, thoughts turn to the mega-ships that trawl the Caribbean, South Pacific and the Mediterranean.  However, there is much more spectacular scenery that can be experienced by going on a river cruise.  While you still have the amazing feeling on being on the water, you are treated at all times by views of the country you are sailing through.  Watch as the citizens of your chosen country live, work, and play along the banks of some of the most intriguing rivers in the world.

Now, most of the attention given to river cruises in the travel media tends to focus on what is available in Europe, as this sub-genre of travel emerged in this region of the world.  However, the continent of Asia is the world’s biggest, and as such, as contains a treasure trove of rivers just waiting to be explored by travelers such as yourself.

Let’s delve into some of Asia’s most unique river cruises, starting with the…

1) Yangtze River, China – Sailing along this storied river will lead you to an amazing array of attractions.  The Shibaozhai Temple, with its twelve ornately crafted storeys, will leave you in awe of Chinese culture. The sheer limestone cliffs of the Three Gorges area will astound you, while the massive Three Gorges dam that inhabits the area, a truly massive civil engineering achievement, is available for tours.  Some tours also arrange meeting with the local children in communities along the river, allowing for some meaningful interaction with the locals!

2) Tonle Sap/Mekong River, Cambodia/Vietnam – Experience the ruins of the once great Khmer Empire onshore at Angkor Wat, then board your boat in the Tonle Sap Lake village of Kampong Cham, meeting with the locals in the process.  You will then sail down the river that serves as the agricultural lifeblood for a large part of the Cambodian countryside, watching the farmers till endless fields of green rice paddies, and tend to monstrous water buffaloes. Chances are, your ship will call on Phnom Penh, where you’ll have a chance to experience the Khmer Royal Palace. On the flip side, you will also get a chance to reflect on the terror that the Khmer Rouge inflicted on the Cambodian people, by paying a visit to Tuol Sleng Museum or the Killing Fields.  Finally, the cruises will switch to the Mekong River, sailing through to Vietnam and the Mekong Delta.  Sample some mouth-watering Vietnamese cuisine, as you observe how the Vietnamese have working their fertile farmland through the years.

3) Irrawaddy River, Burma – After having opened up the West and relaxed restrictions on freedom that had closed it off to tours for many years, numerous new boat tours are set to sail in the very near future.  Set sail down Burma’s historic Irrawaddy River, taking in stupas and monasteries as they slip by on the riverbank.  On-shore tours for the major attractions are available in many itineraries, so don’t worry about missing major attractions while you have a cocktail on the deck of your river cruise ship!

Asia has many rivers that are fronted by many popular attractions, as well as the sight of many everyday people going about their daily routine.  Given the combination of cruise luxury and a tangible connection to what really goes on in the country that you are visiting, river cruises are a travel option that you should seriously consider.