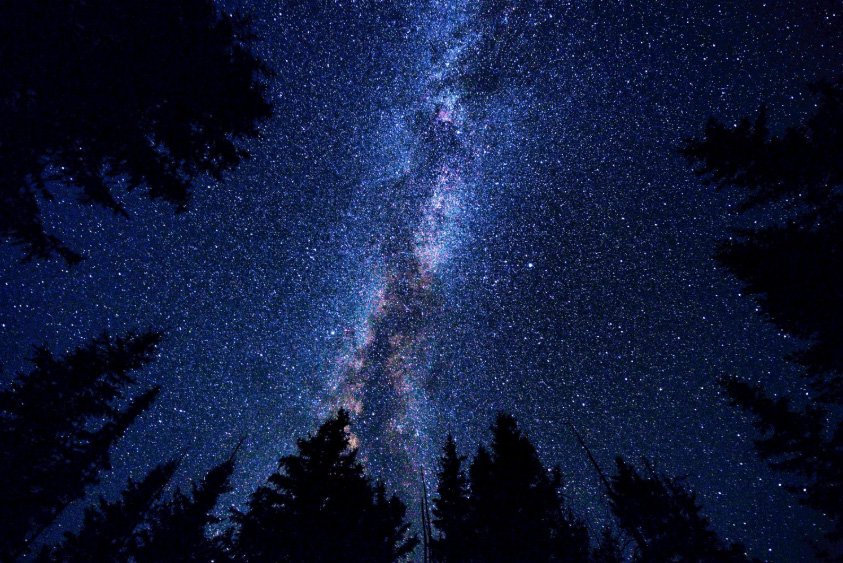 The advance of modern times has been a boon for many people. Our lives are longer, we have access for more conveniences, and infinite information is available to us via the magic genie that is Google search.

However, our march towards a more urbanized, technological society hasn’t come without cost to our old way of life … for example, do you remember looking up at the twinkling mass of distant stars in the sky as a child, wondering what lay beyond our own fledgling solar system? Now try and do that today.

For most of us, we’re lucky if we see any bright spots in the sky apart from the moon, and even then, its blinking and movement gives it away – just another bloody airplane. Light pollution that is the trademark of urban sprawl has increased markedly over the past generation, drowning out all but the brightest objects in the night’s dark sky, seemingly putting to an end the age-old tradition of searching for and spotting common constellations like the Big Dipper.

While dimming the lights of cities is an ongoing effort spearheaded by environmental advocates and the public works divisions of many cities and towns, there are reserves being set aside in the present day where you can escape any semblance of artificial light, and see the night sky as it was meant to be seen: in full brilliance, planets, distant suns and the cosmic mist of nebulae included!

If you are passionate about astronomy, or you wish to introduce your kids to its delights, here are 3 very special places in North America where you can see the Greatest Show in the Universe, with nearly nightly viewings (weather dependent, of course!)…

Located at the midpoint of the Canadian Rockies (the mountains continue northwest into Northern BC, a scarcely visited part of the chain), Jasper National Park contain only one small town of 5,000 people, and it is the only settlement for hundreds of miles in most directions (the closest town is 60 miles to the northeast over the front ranges of the Rockies).

Within 8 miles or less of downtown Jasper, you are plunged into complete darkness, with the only light being provided by the faint glow of distant stars and the moon. During the day, the multiple trails near Jasper, and excellent restaurants contained within will you busy and well-fed until another star-filled night arrives once again.

While Texas is a heavily populated state, most people in this former sovereign republic (which is as big as France) live near the coast and in the central plains. The western reaches of the state are almost completely vacant of habitation, making for prime dark sky star-viewing country. Combine engaging activities during the day with optimal darkness at night by making Big Bend National Park your base.

Containing some of the highest mountains in the state, hot springs to soak your muscles afterwards, and a feeling of liberty and space after traveling through the congestion of East Texas, you will have plenty to do before parking yourself on a red rock for one heck of a show come sundown.

A holiday in Mexico often involves beaches, cervezas, and amazing local cuisine. Most resorts in the country are too urbanized to be much of anything at night; however, the peninsula of Baja California in Mexico’s west is a different story altogether. Apart from Rosarito in the north, and Cabo San Lucas in the far south, most of this desert is pitch black at night, making a star-gazing excursion a worthwhile activity to take part in during your trip.